was born on the island Barbados and was raised in Brooklyn, New York from the age of nine.

Kareen was introduced to great food at a very early age in Barbados, by her Aunt Day and Grandmother Catherine. She was also surrounded by fashion design, by Phylis and art by artist Slyvan Kinch, who are both the children of Aunt Day. They all have been huge inspirations and ignited her passion for the arts. That passion was further developed when she moved to Brooklyn with her family. New York became the perfect backdrop for displaying all of her creativity. He mother, Una Linton, who was a chef, further imparted a deeper passion for creating great food. Since the passing of her mother, Kareen feels the torch has been passed on to her. She will continue to let food, fashion and the arts be her vehicle for inspiring the world. 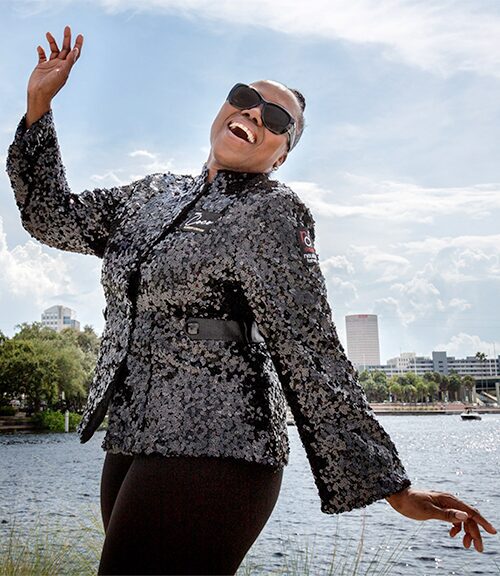 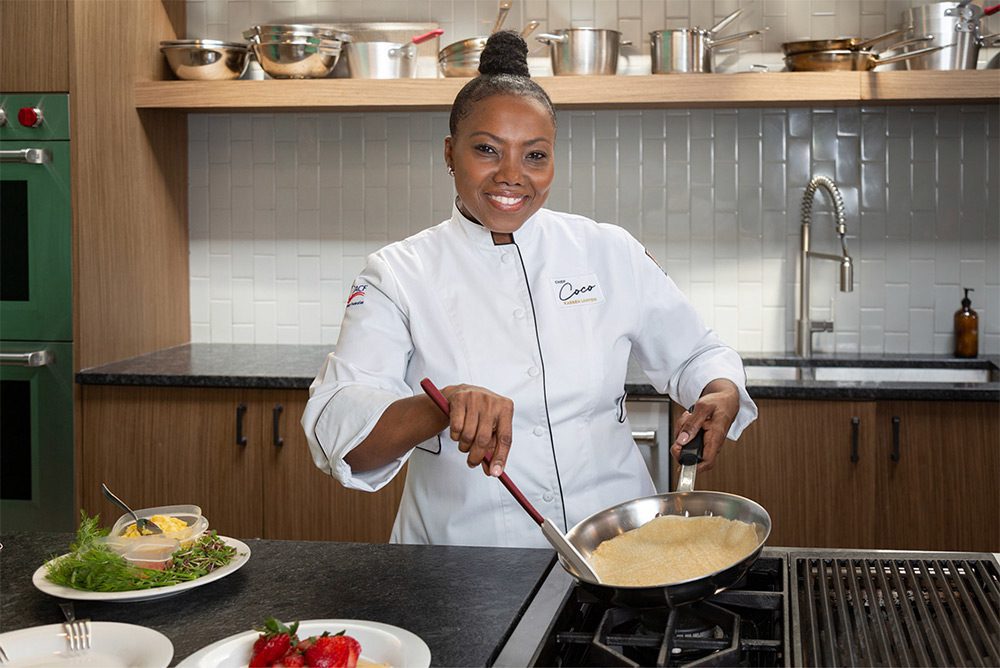 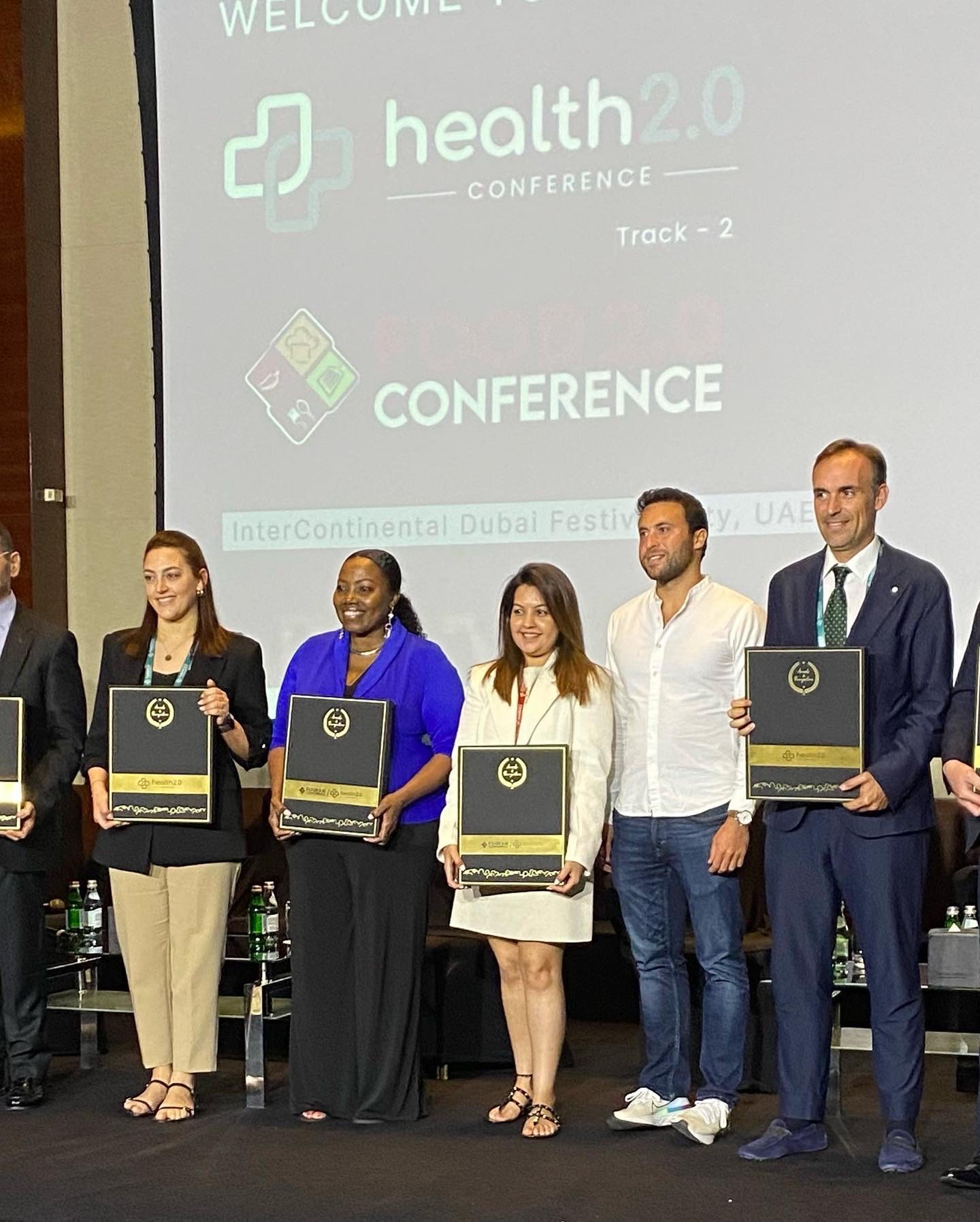 Her experience
spans over 30 years

Kareen is originally from Barbados and was raised in Brooklyn, New York. She is the Founder and CEO of A Dash of Coco LLC. based in downtown Tampa. The company brings the worlds of food and lifestyle together. Most recently, Kareen was honored with the International Health 2.0|Food 2.0 Conference “Outstanding Leadership Award” on March 23, 2022, in Dubai and was also a Keynote Speaker. She was also invited to be a keynote speaker at the Health 2.0|Food 2.0 Conference in Las Vegas on April 11, 2022. Kareen is an International Public Speaker and now an author. She has spoken virtually to India’s Largest student culinary arts society, (Forethought India) where she spoke to attendees from 20+ states of India, the USA, Bangladesh, China, the Philippines, France, Denmark and Prague. Her 1st book “Turn Your Sours Into Sweets” was released on Amazon, May, 2022. In September, she will be Keynote Speaker at the I AM WOMAN Summit 2022, in Atlanta. Kareen was also invited to be a keynote speaker at the WYN Conference’s “Second International Women Influencers Network (WIN) and Women Leadership Congress” on February 23-24, 2023, in Paris, France.

Kareen’s experience spans over 30 years in hospitality, fashion, entertainment, and culinary education. Her culinary and hospitality experience include the New York Plaza Hotel, Windows on the World Restaurant. Kareen is also currently a Chef Educator at Escoffier School of Culinary Arts online. She also mentors’ young chefs and fashion students in the USA, several countries in Africa and India. She is a graduate of Le Cordon Bleu College of Culinary Arts and was also an educator at her alma mater. Kareen was the fashion designer and stylist for celebrities such as LL Cool J, Music Producer Teddy Riley, and Positive K and was Assistant Designer to Play from the rap duo Kid N Play, just to name a few.

Kareen was selected by the Super Bowl Committee as a business food vendor for NFL Super Bowl 2021, Tampa. She was also selected by GFEL, (Global Forum for Education and Learning) as one of the Top 100 Leaders in Education and Leadership for 2020. April 2019, Kareen was selected by Smithfield Foods and the American Culinary Federation, (ACF) as one of 40 chefs nationwide for their Smithfield Culinary Partners in Culinary Excellence Program. She was selected as New Chefs Fashions Inc.1st Female Chef Elite/Influencer – 2019. Le Cordon Bleu “President’s MVP of Service Award – 2016. Kareen was the 1st woman sworn in as 2nd VP of the ACF Atlanta Chefs Association and received the 2015 “Humanitarian of the Year” award. Chef Kareen has held several positions on the ACF Atlanta Board of Directors. Kareen was inducted into the La Chaine des Rotisseurs, 2012, the world’s oldest international gastronomic society, founded in Paris in 1248.and the Disciples of Escoffier International-USA, is the premier gastronomic society established to maintain and promote the traditions of French cuisine.

A Lifestyle of Food & Fashion! 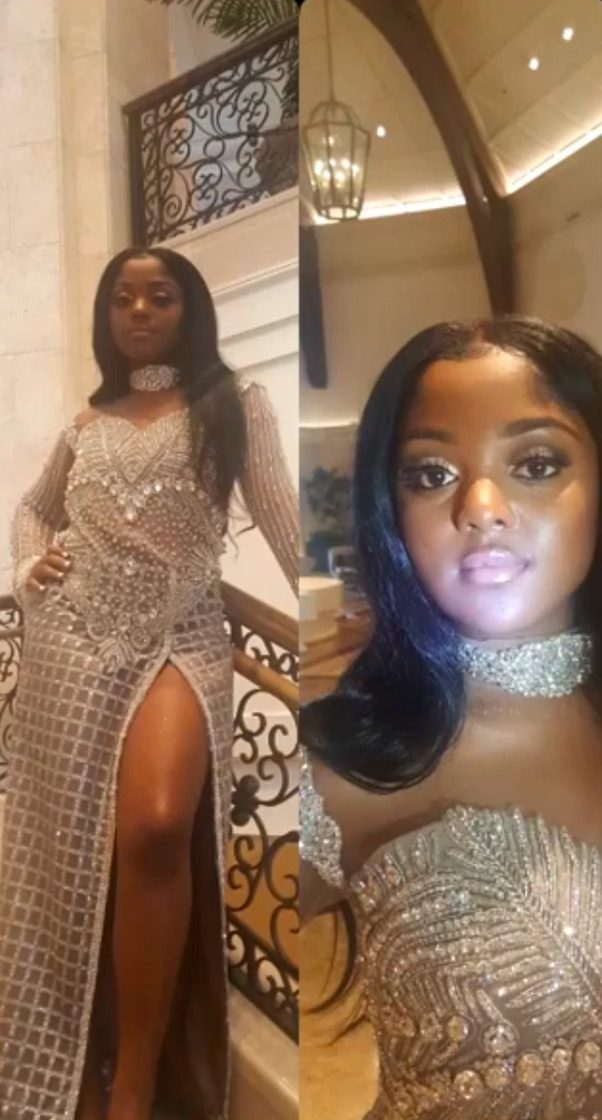 Custom made beaded full length gown made for prom. 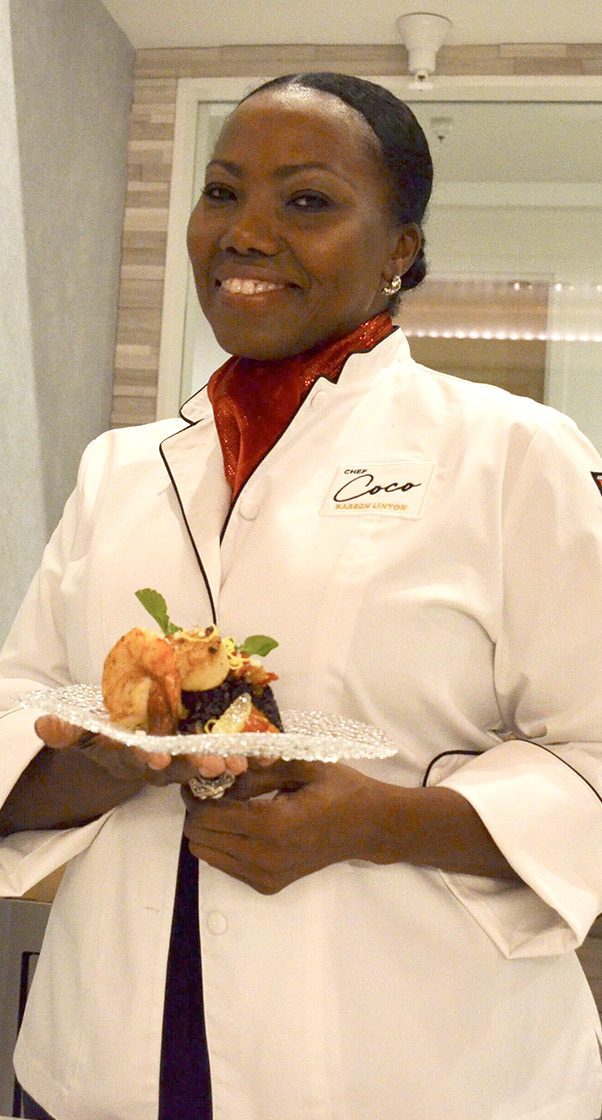 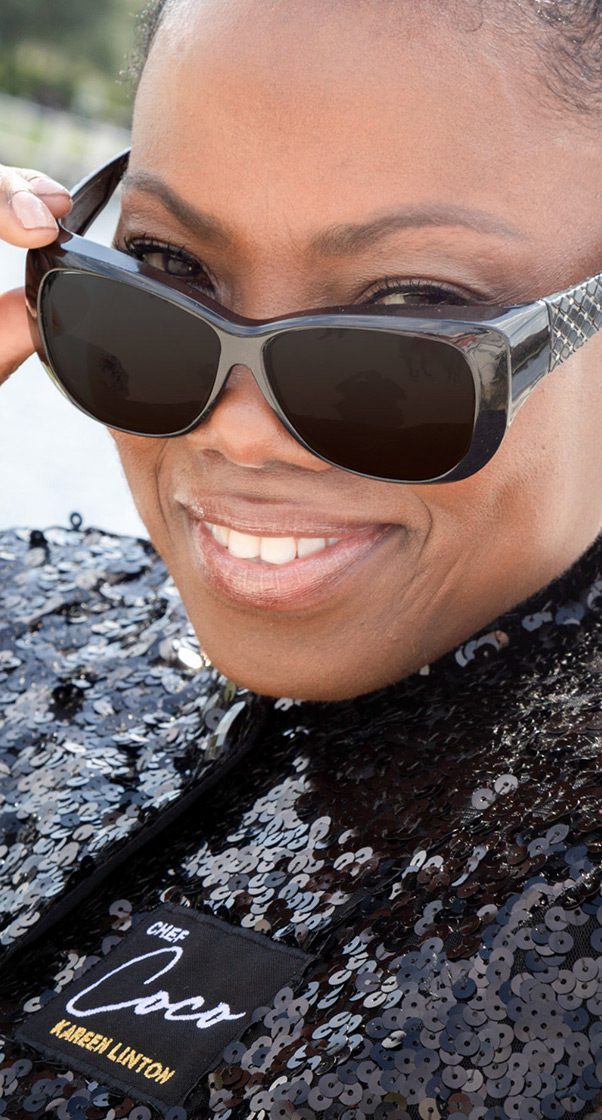 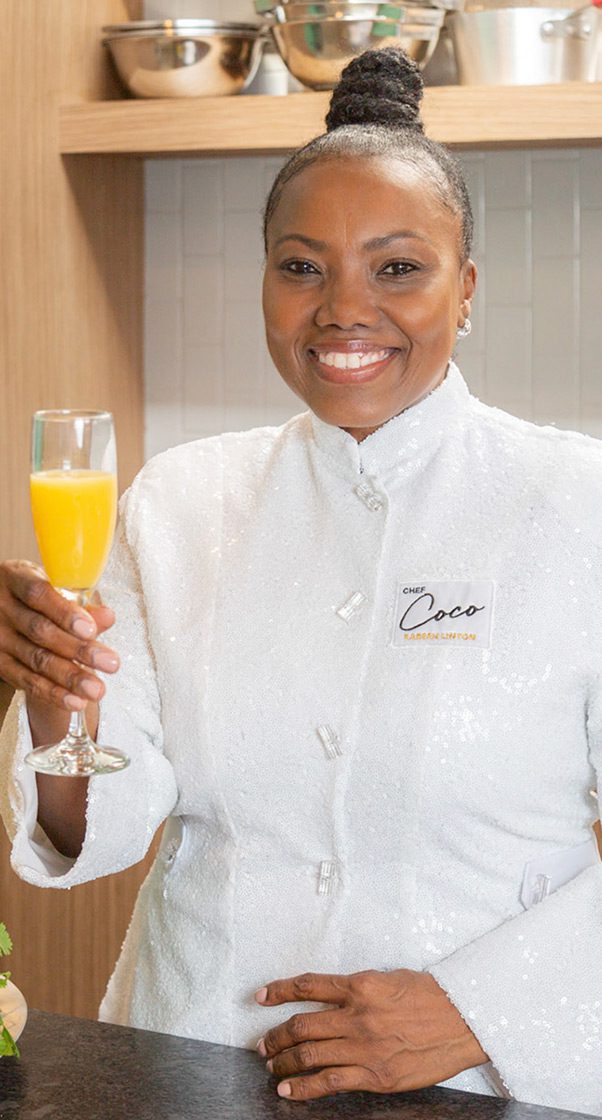